Do hormones determine your philosophical and political views? 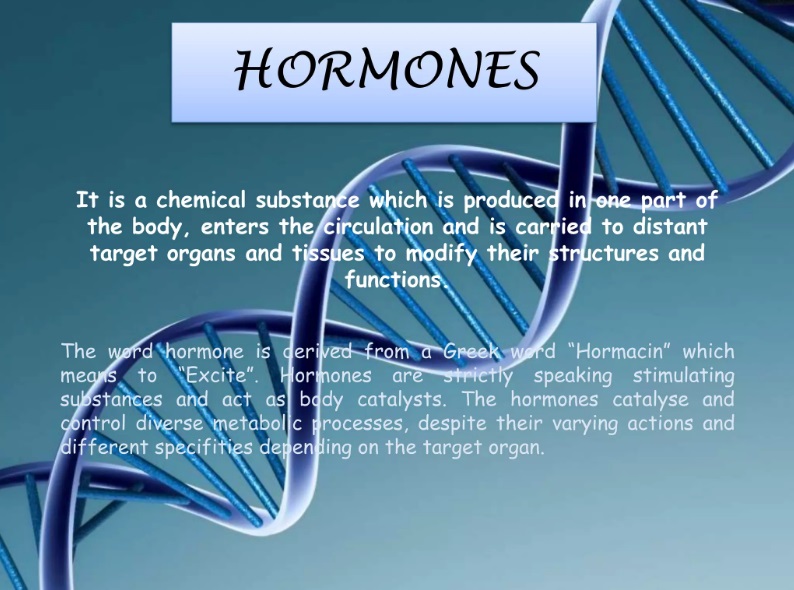 This can be easily see when comparing females and males. Females and especially young mothers are automatically feminine and relativist because feelings are relatively more important for them than reason especially when they are young and want to have children. For women the world evolves around their feelings and social relations thus making them see the world through the social environmentalist-historicist method where natural and social laws are secondary to the context of individual events and relations.

This environmentalist-historicist attitude also makes young women emphasize the environmental influences and thus also support communist social structures especially since it is in their self-interest especially during pregnancy. However, communism can work in practice in only two ways: Either a primitive hunter-gatherer society which therefore are relatively matriarchal or an advanced welfare society where women vote high taxes and subsidies for themselves to the extent that the state becomes their benevolent God and spouse.

Males and especially young fathers are automatically masculine and empiric-rationalist or otherwise they would not be fathers. They have to be relatively rationalist to rise in social hierarchy and impregnate women. Thus reason is more important for them than feelings. For men the world evolves around their reason and will to succeed in empirical-practical tasks such as hunting, building, working and inventing. This makes them see the world through the empiricist method where understanding natural laws such as basic physics are important in spatial orientation, repairing and building. This attitude also makes young men emphasize genetic influences and thus support fascist social structure especially if they themselves can attain a high position in the social hierarchy. Fascism then leads to not only more militarist society but also private landownership which then creates civilization.

Young teenagers tend to rebel against parental authority and thus in their relativist hubris also underestimate both environmental and genetic forces. However, at the same time they emphasize contractual relations and thus understand to potential of a contractual society. But sooner or later they are disappointed when they understand the selfishness and dishonesty of people that tend to make it very difficult to create a libertarian order.

It is only adult men and post-menopausal women who have a tendency to see that the environmental-historicist and empiricist-rational perspectives are not enough but there are also social aprioristic laws which constrain both individual actions and group dynamics. Old adults then tend to be hard-core apriorist-prxeologists who understand that life requires not only a balance between historicism and empiricism but man is the product of: 1. Natural laws such as genes and physics 2. Physical and social environment and 3. Praxeological laws such as laws of (micro and macro) economics and (micro and macro) politics. This is why male adults tend to understand that society has to be conservative and propertarian.