How Does Groupon Work? 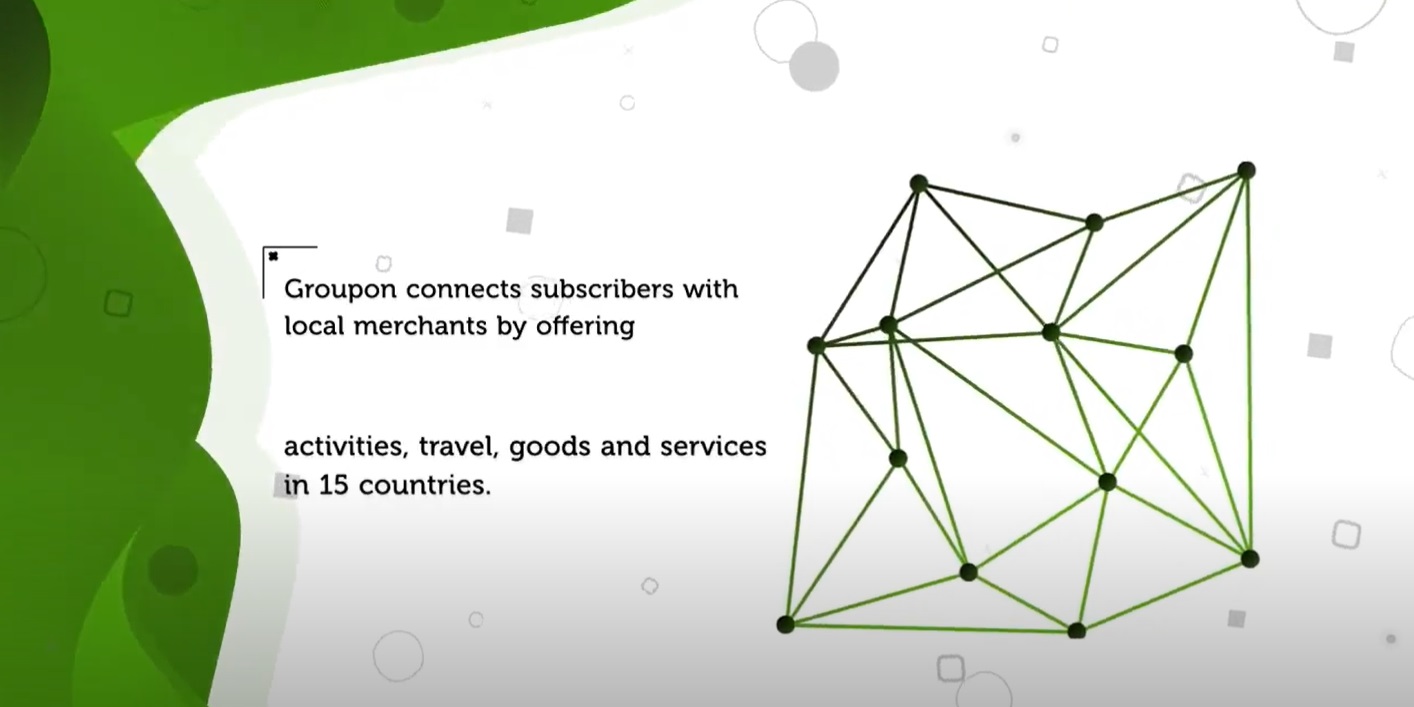 This is a 2 minutes explainer video on what is Groupon and what is it all about? So, Groupon is a middleman service that basically promotes businesses. It helps attract customers for businesses by offering deals for different goods and services at low costs. Launched in 2008, Groupon now operates in major cities in the USA and Canada and across over 25 different countries on the globe.

Groupon connects subscribers with local merchants by offering different deals each day for local goods, services such as restaurants, retail stores, spas, salon, theatres and many more, and events in a city where it operates for an incredibly low price. Discounts range from 50 percent to 90 percent off.

This is such a great idea, as we all love discounts especially during hard times when money is tight. However, such deals only remain valid for 24 to 72 hours after they have been announced, after which the discount will no longer be available for purchase.