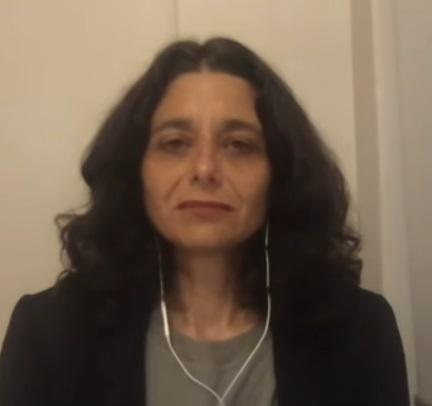 The IPA’s Dr Bella d’Abrera says “woke” ads are “failing” because they are focusing on trying to change people’s perceptions of the world instead of trying to sell products. It comes after Kmart released an ad on TikTok featuring a bearded performer who is dancing and modelling dresses.

“It’s called purpose-driven advertising. It’s trying to change people’s perceptions of reality and how they view the world. It’s got nothing to do with selling products. “And, it’s failing, it’s actually not working … people aren’t buying thing’s because [of] woke ads.”