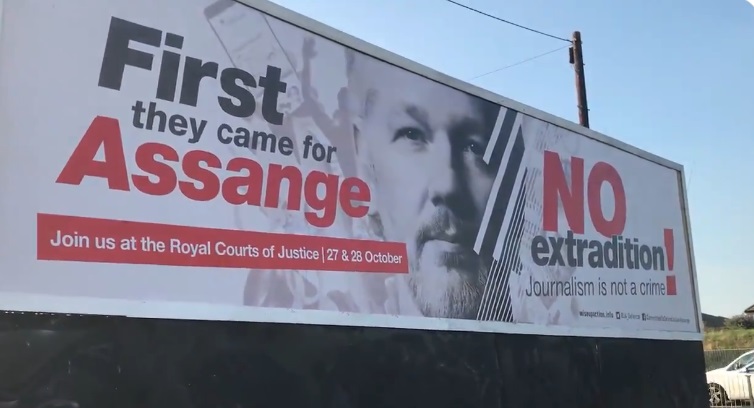 The fight is still on.

WikiLeaks is "familiar with groups whose abuse we expose attempting to criticize the messenger to distract from the power of the message."—Julian Assange in 2010, months before his initial arrest.

Another #FreeAssangeNOW billboard goes up in London: pic.twitter.com/LKBTtOLzZ9