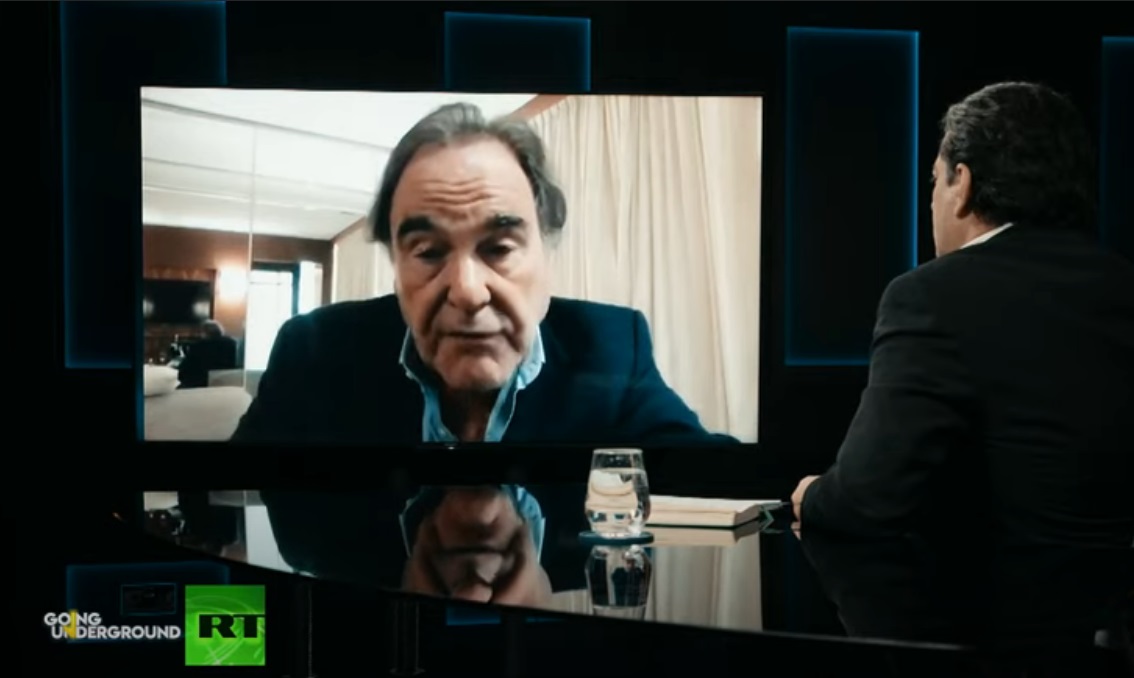 On this episode of Going Underground, we speak to legendary film director Oliver Stone about his new film ‘JFK: Revisited: Through The Looking Glass’. He discusses JFK’s often over-looked campaigns for peace with the Soviet Union and Cuba prior to his assassination as well as work furthering civil rights, the details exposing an alleged cover-up of the assassination of JFK including rapid policy changes from the successor LBJ administration and alleged CIA involvement in the assassination, why larger powers wanted John F. Kennedy dead, JFK’s preparations to shatter the CIA and his belief that the war in Vietnam was a mistake, how the events leading up to the assassination of JFK were meticulously planned and the CIA’s involvement on the day, Lee Harvey-Oswald’s supervision by the CIA and much more!