The Virtues Of Absolutist Monarchy And The Evils of Classical Liberals 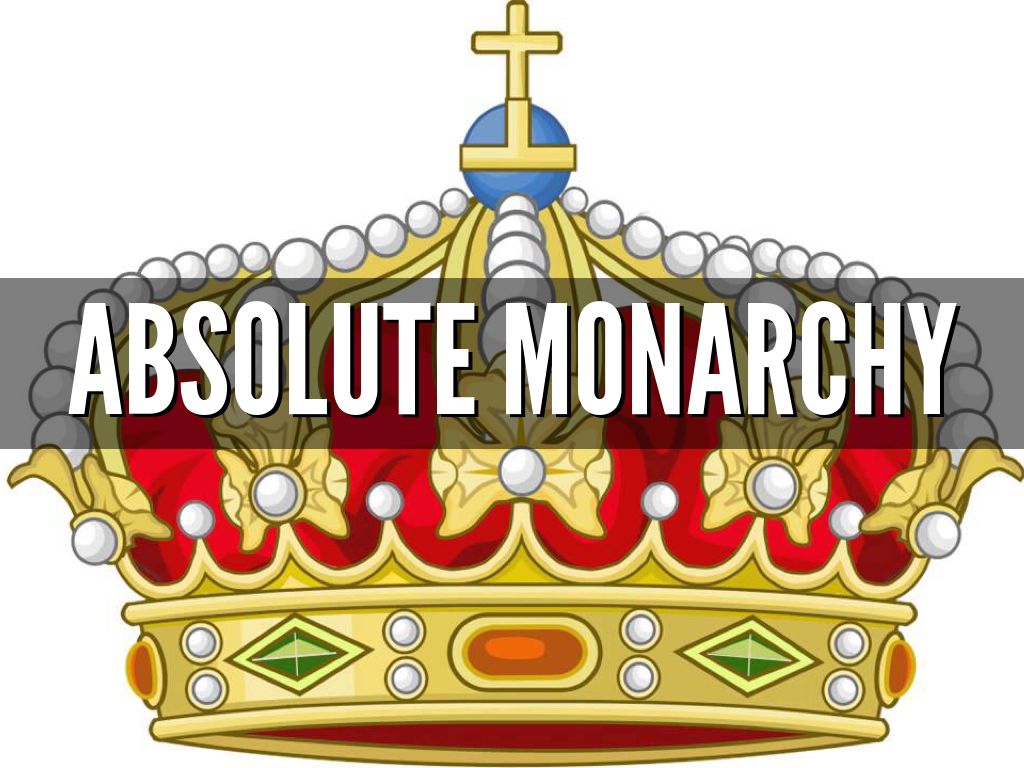 From the perspective of liberty absolutism put a clear limit on the power of the state. The king was powerful but he was not a despot. The whole society ganged up against him to limit his power. He could not rule at will. People became very jealous of the ancient rights and would defend them against all encroachments of the kings.

The absolutist king has almost a monopoly on state power. Paradoxically that is less dangerous than a cartel on state power. In a political cartel various interest groups gang up against the people to regulate and tax them. They try to divide the people by offering some groups cartels, monopolies and subsidies while at the same time obfuscate the issue with lies about general interest and how the parliament supposedly represents the people. In a monopoly there is one person – the king – against the whole people. Of course, the king can buy support and gradually create a powerful army of soldiers, bureaucrats and courtiers but it is still a clique that is visible separate from the people. It is much more difficult for the kings to cajole the people to give up their rights.

In economics cartels are better than monopolies because they allow prices to function. This is why a cartel economy is better than a monopoly economy. However, in politics the situation is reversed. There are no exchanges and prices. There is only exploitation. Politics is exploitation where you enslave the other people with regulations or taxes. It is better to have a monopoly of exploitation than a cartel of exploitators because in practice the object of exploitation is property of the exploitator. If the exploitator is a cartel – especially parliamentary or even totally democratic cartel – then this easily creates the tragedy of the commons that leads to over-exploitation. Unlike the cartel the monopolist exploiter sees the object as a cow to be milked. He tries to avoid over-exploitation.

This also explains why absolutist monarchy tended to develop into enlightened absolutism. It was in the interest of the king to defend and even increase the property rights of the people in a manner that would increase his taxation revenue. Exploitation started to decrease when the king fully realised that he could increase his tax revenue without raising taxes or even by lowering taxes and especially regulations. The king could economically benefit by removing various monopolies and cartels. The kings gradually realized how to milk the nation effeciently.

All this does not mean that the rule of an absolutist kings was just. He was an exploiter. But the monopoly on power created a tendency to increase liberty. The monopoly not only visibly separated the state from the people but also institutionally freezed the state in a manner that let the society around it to develop in a more libertarian manner. The society started to avoid the state and grow around it. This is precisely what happened in 1700’s France during the absolutist kings. They maintained their power but they could not significantly increase regulations and taxes. The growth of the parasite was slower than the growth of the economy. We see this also in Russia where the Tsar was the absolutist ruler but the state was isolated from the people and grew relatively smaller compared to the economy and society. It was in the interest of the Tsar to gradually increase the liberties of the people.

Naturally the situation was not clear cut. First, the absolutist kings were not really fully absolutist. Their power was not only limited by the ancient liberties of the people but also by the fact that he had to buy supporters. Often these supporters were court aristocracy, army officers, greedy state bureaucrats, fanatical state clergy, aggressive chauvinists and cartellistic merchants. In other words, inefficient parasites who did everything in their power to not only increase the power of the king but also to stop him from decreasing regulations and taxes. But despite all this it was still in the long run interest of the king to increase the liberties of the people. And this is exactly what happened in France and especially in Russia where absolutism lasted longest.

Absolutist monarchy also supported the development of enlightenment in the sense that the state vs. people attitude created classical liberalism. For the first time people started to see clearly the evils of state machinery itself. They realized how mercantilism created a cartel economy run by a ruling elite. This also helped develop economic and political science.

But then classical liberals made a terrible mistake. Instead of demanding the eradication or at least the gradual withering away of cartel regulations and the state itself they wanted to check the power of the king with the help of the parliament. Instead of stripping the state of its powers with passive resistance, secessionism and occasional tax revolts they wanted to give the state even more power. They believed that the people should rise up against the kings by voting their representatives into parliament which then would have the sole right to create laws. In a mad greed and hubris the classical liberals visioned themselves as the representatives of the people. People would vote classical liberals into power who would then limit the state from within.

This was the ultimate criminal folly. There is no excuse. The classical liberals supported the state despite understanding the risks. They understood that everybody would want to live at the expense of everybody else. They understood that the natural instinct of a man is not only to protect his work and business with cartels but also to jealously demand subsidies through income transfers. The classical liberals understood how the parliament would likely turn into a cartel and subsidy machine. But somehow they thought that people could be educated to think about the common good. The classical liberals believed that they could change the nature of man. In this they were similar to the socialists who also wanted to change the nature of man and use the state to enforce the common good.  Classical liberalism was socialism. They doomed mankind into statism.