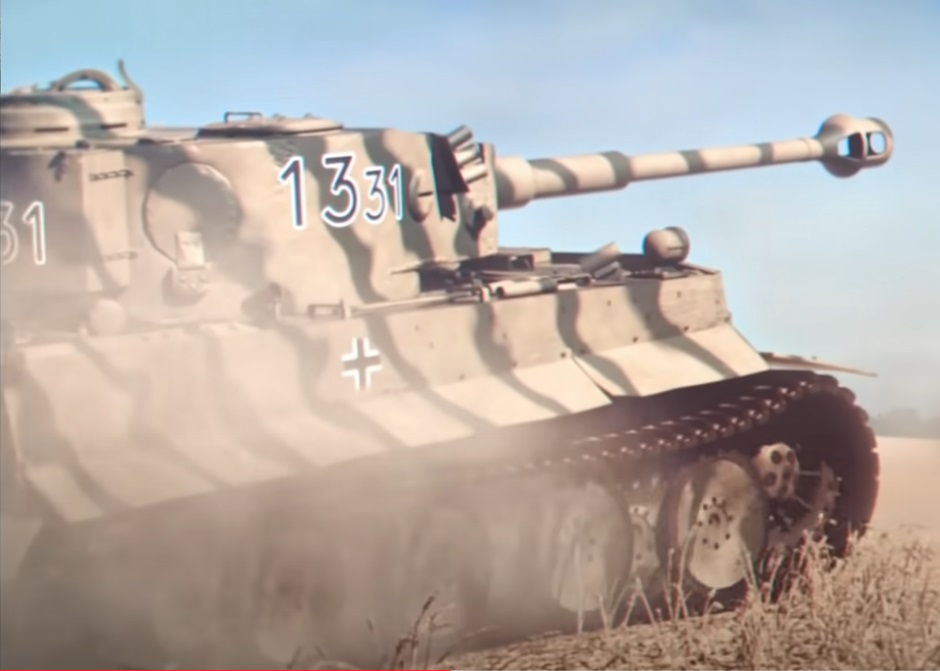 Michael Wittmann was considered as one of the greatest Nazi tank commanders of WW2. Having served in the Battle of Kursk he was redeployed to Normandy soon after the D-Day landings. Receiving The Knight’s Cross of the Iron Cross from Hitler himself, Wittmann was considered a cult hero with the Nazi propaganda machine embellishing his already well known achievements.