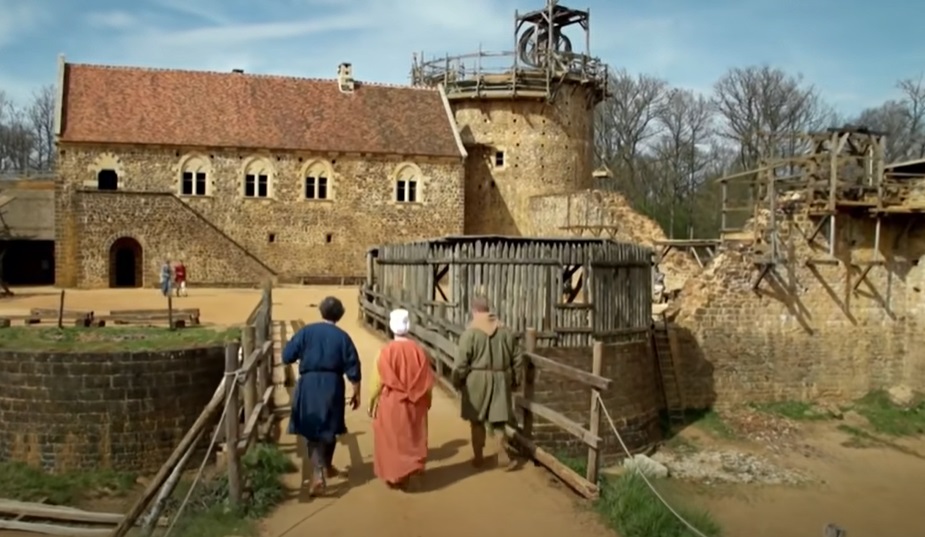 Peter Ginn, Tom Pinfold and Ruth Goodman arrive at Guédelon, in the Burgundy region of France, to join the world’s biggest archaeological experiment – a 25 year project to build a medieval castle from scratch, using only the tools and materials available in the 13th century.

13th century was the Golden Age. It was a time when the living standards of the common Europeans was higher than anywhere in the world. It was only in the 14th century that the rise of Jewish manipulated kings pushed Europe into war and depression.