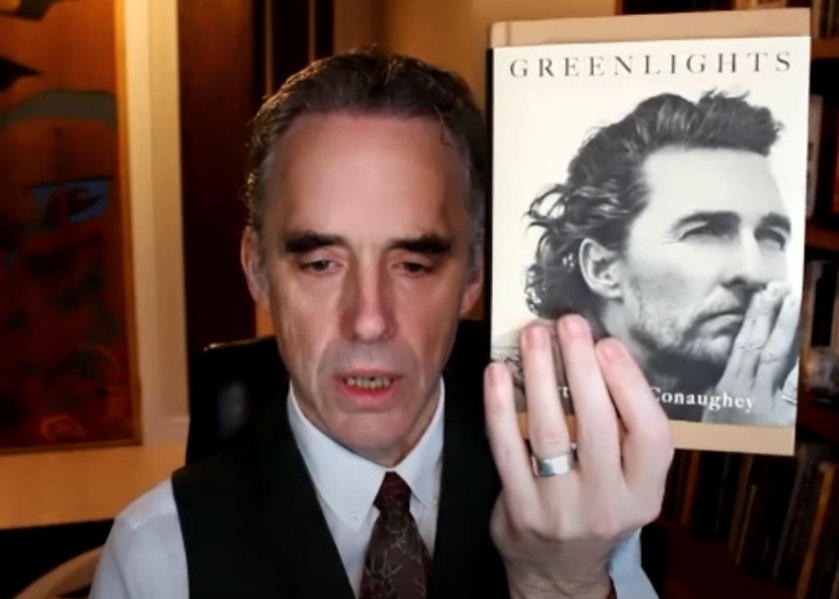 Jordan Peterson is no conservative. However, since the culture has become ever more leftist he appears to be a conservative.

And in a sense he is. Relatively speaking.

This is why Peterson has been hounded by the Social Justice Warriors.

Thus it is quite courageous of the film star Matthew McConaughey to take part in Peterson’s program.

Will Hollywood fire him?

1 thought on “The Jordan B. Peterson Podcast – Matthew McConaughey”