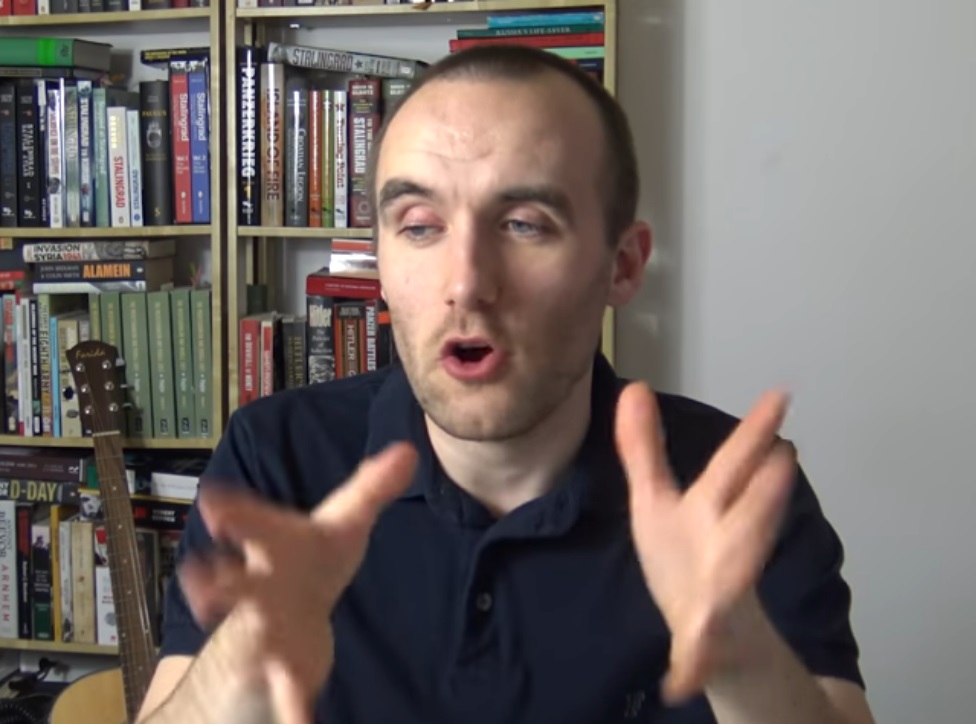 TIK: “The Axis had overrun much of the western Soviet Union In 1942. And going off the available evidence, it appears that their economy was on the brink of collapse.”

Exactly! Without American material aid the Soviet Union would have collapsed.

So Hitler made a mistake when he declared war against America in 1941.

Of course, he did it because Japan could have destroyed the Soviet Union.

Who could have expected the Japanese to be so stupid that they never attacked the Soviet Union.

So the arch-racist Hitler gambled his fate on stupid mongoloids and lost.