Conservative books: The World of ‘The Long Moonlight’ 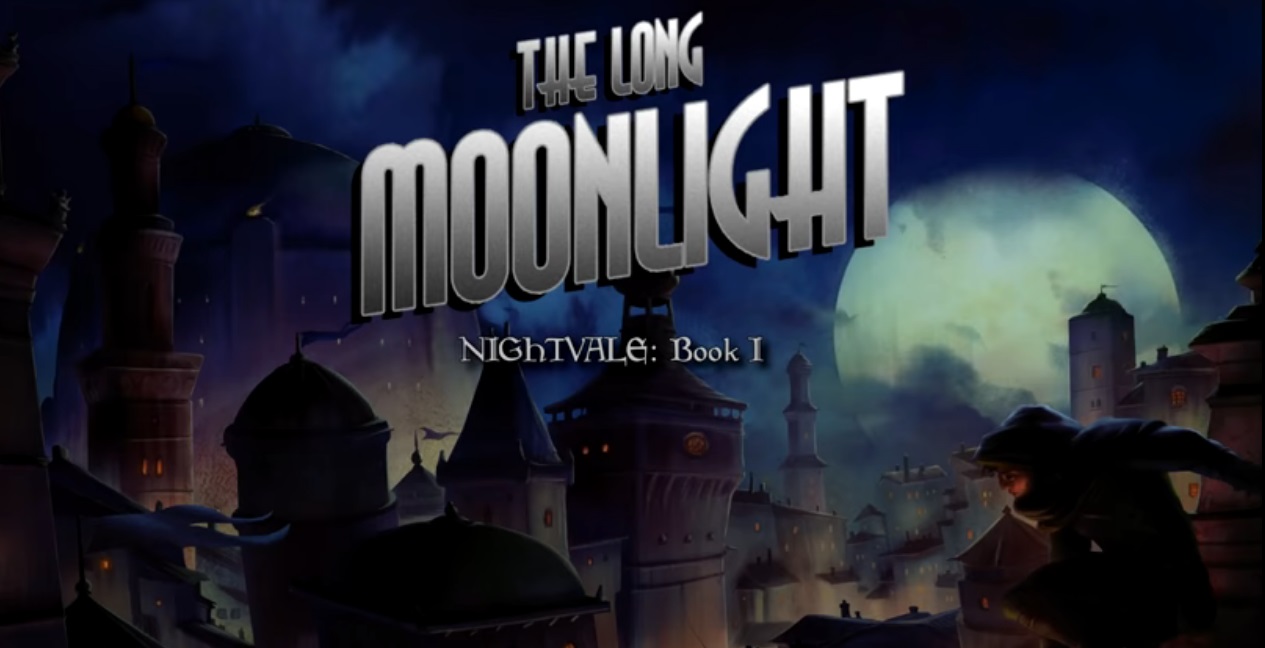 A sparkling gem made rough stone, the seat of political power in the Kingdom of Vale. Revolt foments among the patrician class and open gang war looms on the horizon. As the Argentine Tower plots revolution, a lone thief with a past as dark as Menuvia itself picks the wrong lock and opens the wrong door. Shadows still cast in the dark of night, underneath THE LONG MOONLIGHT.